An idea floated; a thought made real

A place bound by ocean and land, but free from both. Situated on the border of the parkland and the Atlantic Ocean, Eighty Seven Park is creating a new dialog with Miami Beach’s dynamic society. Seventy elegant homes, designed by an architect with a poetic touch, that talk of light and air.

It is a basic approach that brings together architecture, design and the natural landscape. It’s also a cooperative strategy ; Terra and Bizzi & Partners Development designers and their creative team share a passion for the town and a faith in excellent design’s transformative power. There is a serenity to be found in the tension between heaven and earth for Renzo Piano, Pritzker Prize-winning architect who lives and breathes his art. A serenity so eloquently captured by Eighty Seven Park.

Eighty Seven Park is more than a building, it’s a landmark for Miami Beach, the first residential building in the US by master architect Renzo Piano. Home to 70 villas suspended in the clear ocean light, his fluid design brings together architecture, design and the natural landscape.

Nature is woven into the very fabric of Eighty Seven Park. American oak, Italian stone and crystal clear walls of glass lend beauty and elegance to each residence.

From the architect’s original sketch, of simple lines rising above the trees, the design of the building and the outdoor spaces were considered as one. The linear private gardens and the elliptical architecture are in quiet dialogue; playing off one another to harmonious effect.

Space. It’s something that we all want. Thinking, breathing, moving. It is a product that can be discovered in abundance at Eighty Seven Park. Inside as well as outside. Designed as a series of suspended villas by Renzo Piano, each apartment embraces the air, with vast stretches of glass merging with the sea and sky.

Viewed from a distance, the building rises from the trees, the new park’s lush greenery appears to spread through the lobby. As the construction blossoms, it retains a radiant presence in the skyline in the direction of the penthouse 16 decks; the orientation east / west and the nearly impossible light cantilevered balconies minimizing the visual impact on the Miami Beach neighborhood. In harmony with its surroundings, Eighty Seven Park isn’t simply a building, it’s a whole new way of looking at the area. 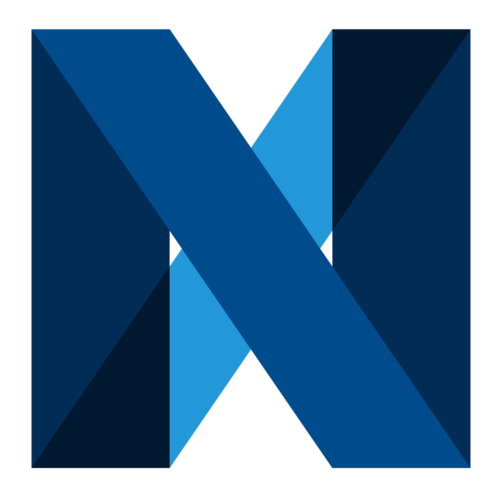 Nukondo is a real estate service that provides a catalog of information through their app on the newest buildings in Miami including, renderings, price ranges, unit types, and more for potential buyers & real estate agents who want new construction condo details immediately.